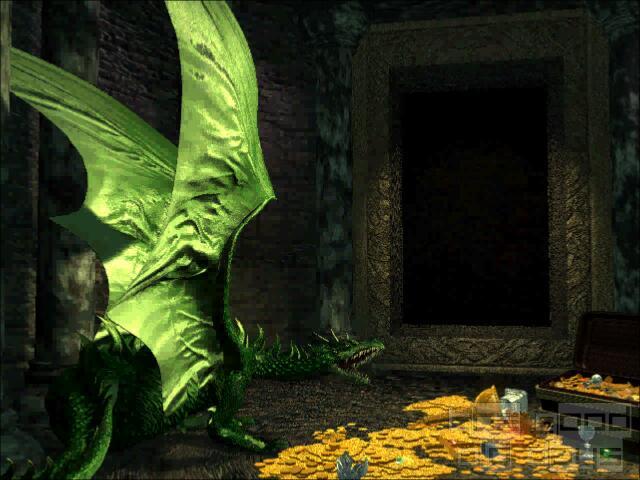 Awful three-dimensionally modelled dragon about to breathe fire. We must be in the mid-90s. The rest of the Heroes of Might and Magic 2, fortunately, instead exhibits some qualities which were already broadly considered lost in the typical game designs of the time. 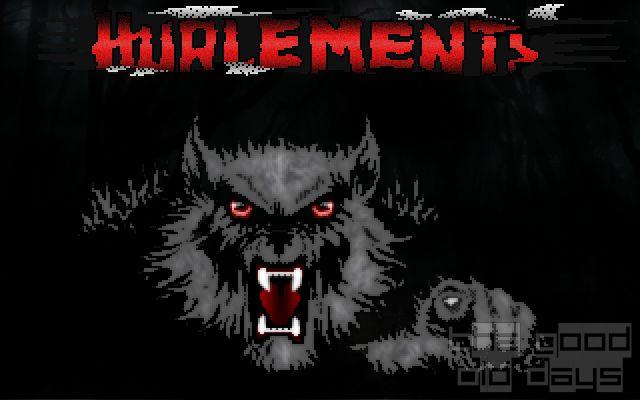 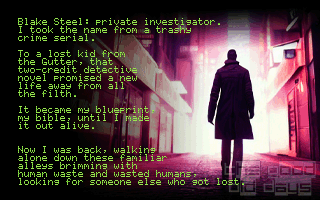 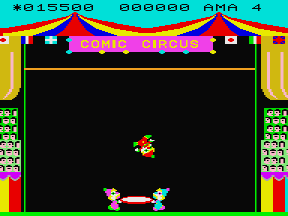 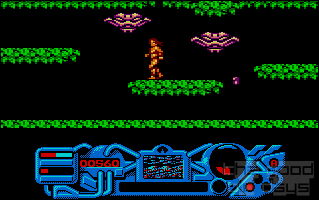 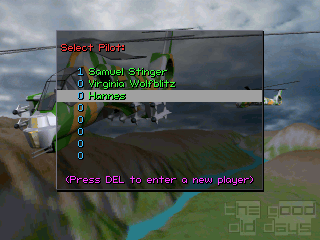